A lot of the music today is catered to create dopamine in the body, dopamine creates a “feel good” type feeling which you can exploite into your work out. So be creative put on your favourite song, and work out to it, even plan to finish your work out until  the end of the song as generally a song is between 3-5 minutes in length so using the right side of your brain, you have thought of a creative way to do sit ups for example because of the increase of dopamine from the music or doing sit ups each time the beat drops but the left side of the brain believes there is a formula and is going to continue to push you until the end of the song. But the result is that you can do more than you have ever done.  So be creative try different things that work for you, and remember the creativity is limitless. 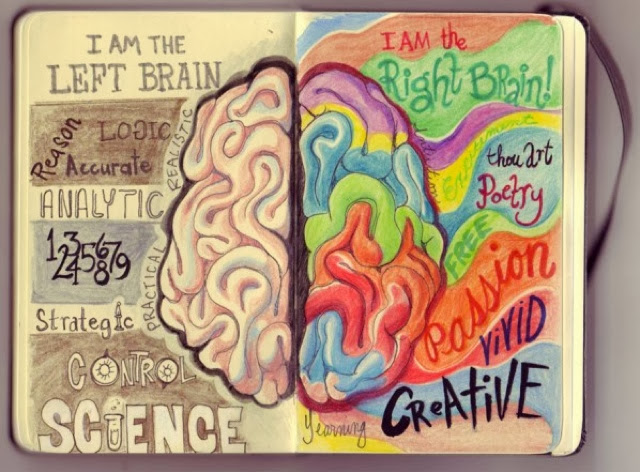