As stated before the body is electrical due to the  friction of carbon (pineal gland) and copper (cerebral cortex) which creates resonance which makes are body electrical hence how we move, so we must eat food to compliment are electrical balance. To do this the we must eat food which is also electrical, the only food which is electrical is the food which has derived naturally from the earth as the earth it self has it's own resonance and vibratory frequency. So when we consume food we must also know that "we are what we eat" as the food we eat effects are brain.

The caparison in diet can be made metaphorically speaking in the animal kingdom where by the animals who eat natural vegetation are generally gentle calm benevolent animals such as the gorillas who live under order and structure in a generally calm environment; where as the meat eaters are considered more violent malevolent animals such as the polar bear or lion as they eat large quantities of blood and meat effecting the brains thoughts. So when eating food bare this in mind and feel the effects and benefits of natural electrical food. 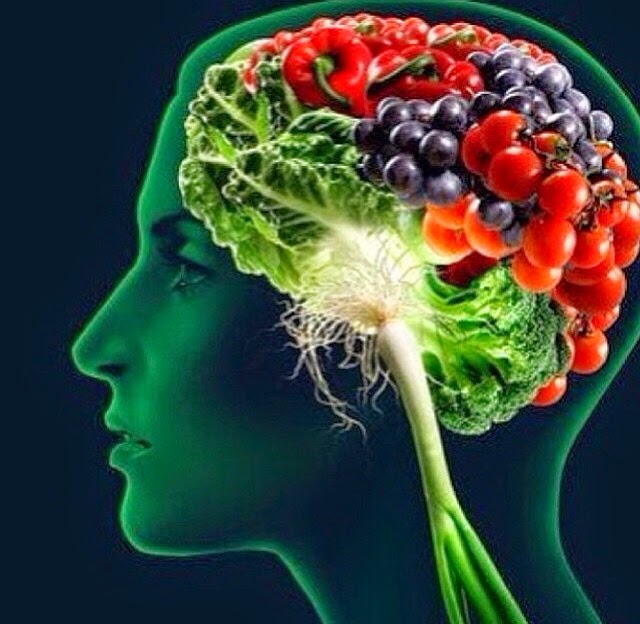 Posted by Bloom Buddie at 09:55 No comments: