Iron is expressed in two forms in a plant and in a rock, when it is expressed in a rock it is in a oxide state which if melted down and consumed can cause stringency in the intestines and bind the intestines. However for every rock there is a plant that is representative of that rock and when the plant sends its root into the ground of that rock of iron, the plant converts the iron into a liquid form which has already been predigested for you to consume and is no longer a oxide but now a phosphate which will not cause your intestines to bind in process called irontrophaorosis. Yellow dock and burdock are a perfect source for iron great for people suffering from Anemia great in herbal teas. 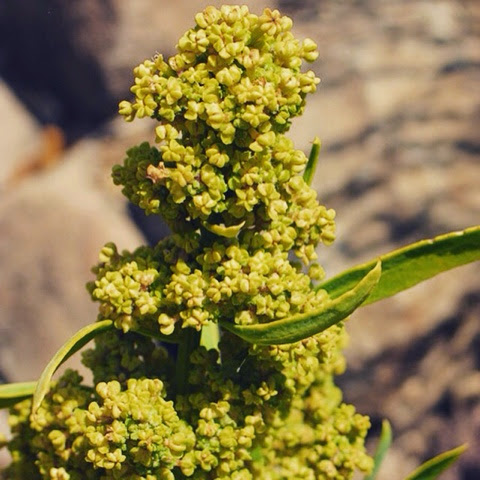 Posted by Bloom Buddie at 05:09 No comments: