Milk is the liquid produce of the mammary glandes of mothers to give to there's offspring ,milk is in a liquid form as it gives all nutrition needed ie calcium iron and antibodies for growth and once your grown enough to eat solid food you stop drinking milk from your mother.
The important message is that every animal drinks the milk for that animal ie a giraffe would not drink the milk for a polar bear and vice versa, the same goes for humans which is why some people become ill or -are lactose intolerant because they drink milk of a cow which is not designed for human consumption but the consumption of a cow as the cow is a animal of hybridisation and when something is a hybrid which is not natural the molecular structure is not complete, also lactose in the milk creates lactic acid destroying the mucous membrane leading to colds flu cancer etc.
Most people if not all are lactose intolerant but because they have been drinking milk since a young age there body has adapted as the body number one rule is self-preservation. 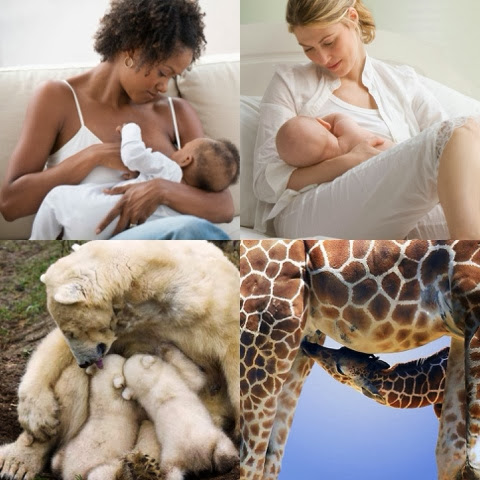